Xiaojian Huang has been named as VP of Software and will be responsible for executing the vision and strategy around all Sibros’ cloud, software and infrastructure initiatives. Before Sibros, Xiaojian was Head of Product Engineering for autonomous delivery company Nuro. Prior to Nuro, he was the first container team engineer at Uber, eventually taking on the role of Engineering Manager, leading the team responsible for building Uber’s critical workload infrastructure.

Shivalik Prasad has been named VP of Sales and Strategic Alliances with a focus on Asia Pacific and European markets. Prior to Sibros, Shivalik served as Executive Director and Board Member for MapmyIndia - a leading automotive navigation solution backed by Walmart, Qualcomm and Zenrin, where he helped scale the business partnering with major automotive clients including BMW, JLR, Mahindra, Hyundai, Tata and others.

“We are thrilled that Xiaojian and Shivalik have chosen to join the Sibros team to further our mission of enabling the connected vehicle ecosystem. Xiaojian will help bolster our already strong infrastructure and software systems, while Shivalik will be critical in developing partnerships with Tier 1s and OEMs,” stated Hemant Sikaria, CEO of Sibros. “Their combined expertise from industry leaders such as Uber and MapmyIndia will add tremendous value for our team, as well as for our OEM customers who rely on us as the heart of their connectivity solution,” added Sikaria.

The addition of Xiaojian and Shivalik is preceded by Sibros naming its new Chief Revenue Officer and VP of Marketing roles amidst fast growth from the adoption of the company’s embedded software to cloud connectivity solution. The Sibros Deep Connected Vehicle platform serves as a single vehicle-to-cloud software and data management platform that enables automakers to remedy non-trivial defects and deliver advanced connected services, entirely Over-the-Air (OTA) and at mass scale. 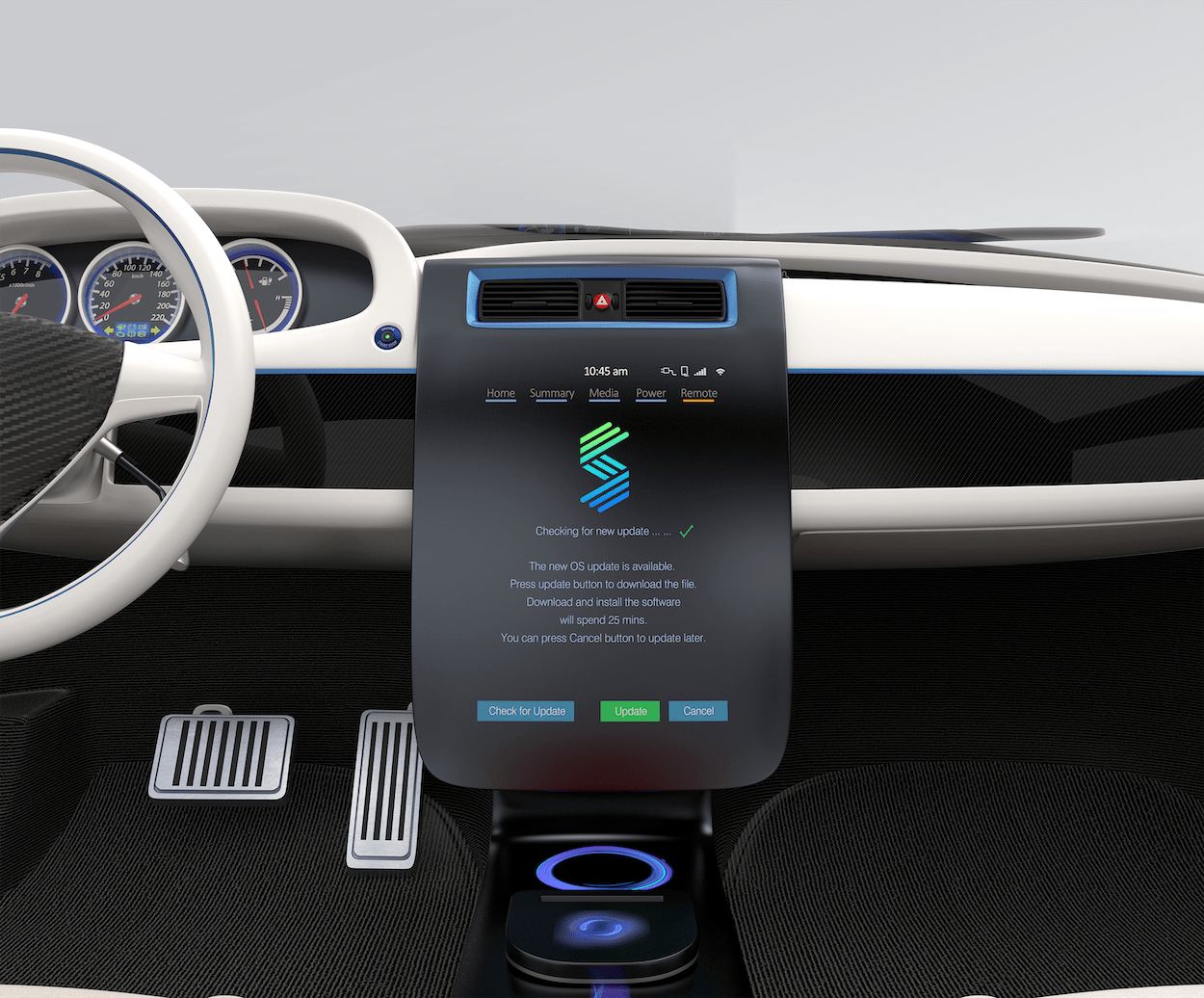 Schedule a Demo
Get the latest news in the connected car industry delivered straight to your inbox.
Thank you! Your submission has been received!
Oops! Something went wrong while submitting the form.
Latest Press Releases
Sibros Wins “Connected Car Platform of the Year” Award in 2021 IoT Breakthrough Awards Program
SAA Announces the 2020 Mobility Innovation Award Winners
Sibros Selected as a 2020 Red Herring Top 100 North America Winner